Prior to the construction of the A75 Bypass around the village of Dunragit in Dumfries and Galloway, archaeological investigations were undertaken in 2012-2014 by GUARD Archaeology on behalf of Transport Scotland. The results were spectacular, revealing major archaeological findings that extensively expand upon previous investigations of the Neolithic ceremonial complex to the south of the village. This new exploration revealed an ancient landscape containing a long and rich record of the prehistoric peoples that lived and died in this part of south-west Scotland.

From the earliest Mesolithic house in south-west Scotland to a Neolithic timber alignment linked to the ceremonial complex, from two Bronze Age cemeteries to an Iron Age village, the number of archaeological sites uncovered during the work highlights the importance of Dunragit as a prehistoric heartland for eight millennia.

The results are freely available, in a detailed monograph and also in a booklet for the general and younger reader. 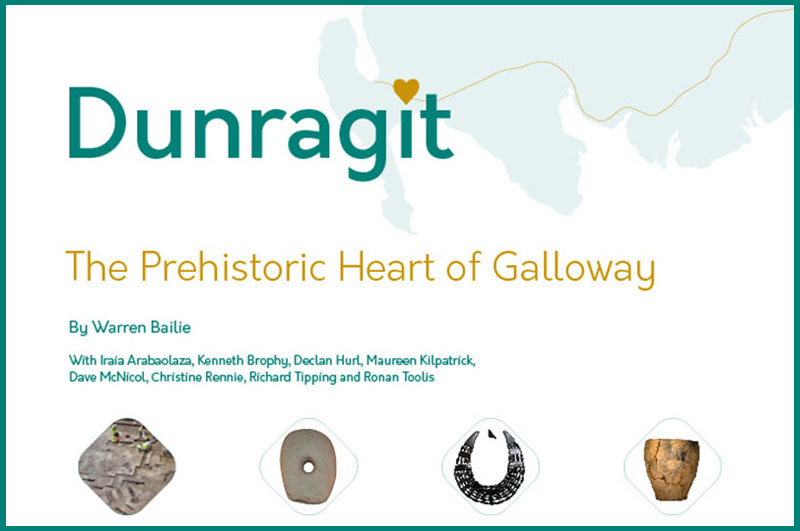 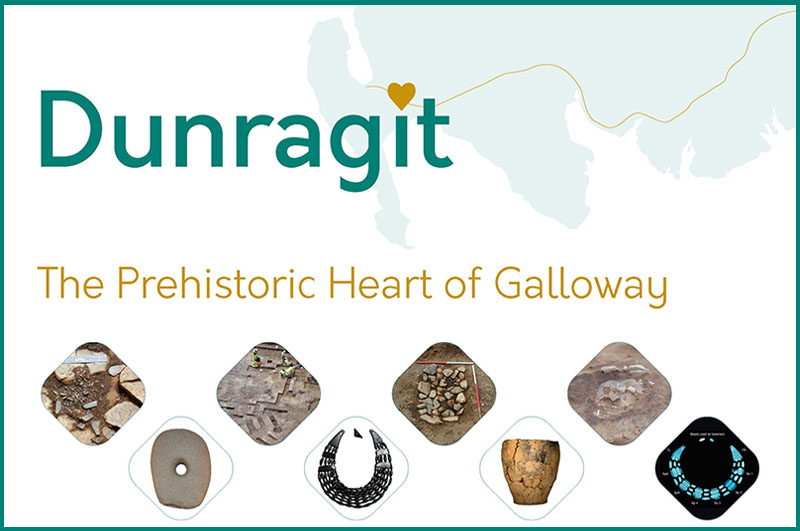