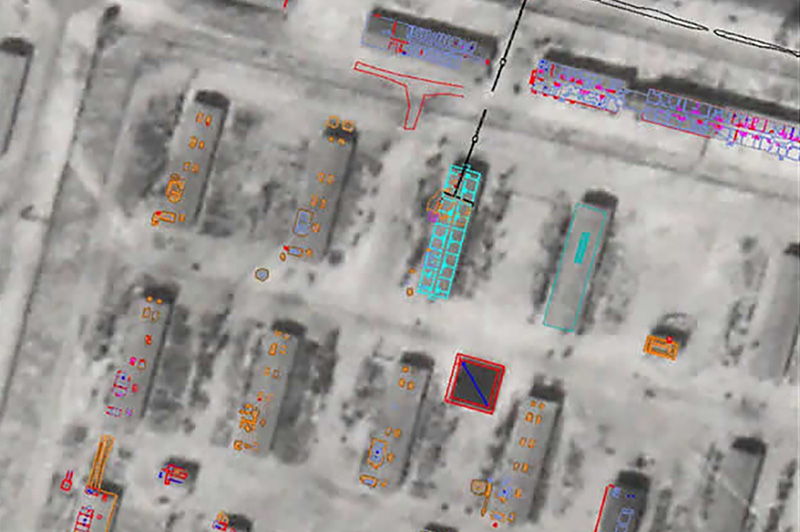 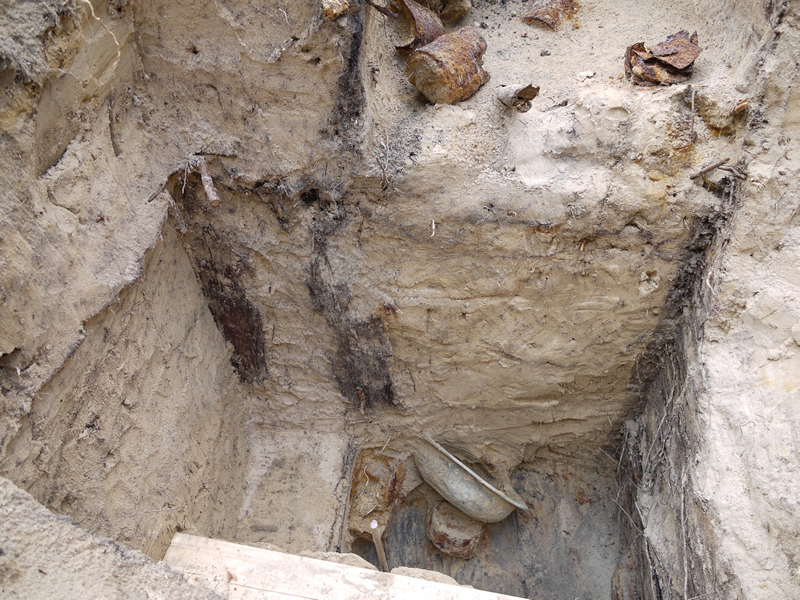 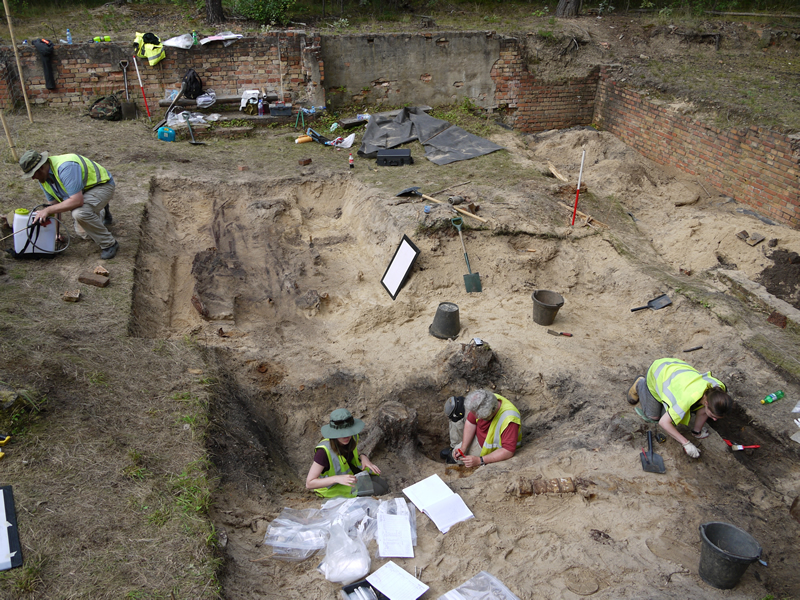 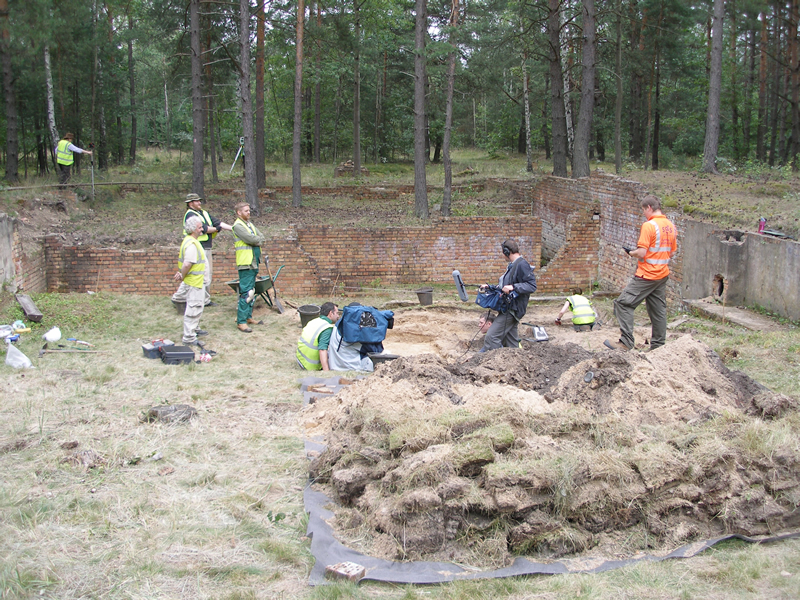 TV filming of excavation of George

In August 2011, GUARD Archaeology Ltd, in collaboration with the Centre for Battlefield Archaeology at Glasgow University, were commissioned by Wildfire Television to carry out an archaeological investigation of the construction and use of escape tunnels found at Stalag Luft III, Zagan, Poland.

Stalag Luft III was a World War II prisoner of war camp which was run by the Luftwaffe and housed captured air force servicemen. It is most famously associated with the Great Escape, which took place on the 24th of March 1944 and saw 76 POWs escape from the camp via a tunnel. Most of the men were recaptured and 50 of them executed by the Germans in an illegal act of retribution. The tunnel which was known as Harry was dug beneath a stove in hut 104 and ran towards the woods surrounding the camp to the North. Along with Harry a further three escape tunnels, Tom, Dick and George, were constructed during the camp occupation.

The primary aim of the project was to locate the entrance of Harry in the hope of examining the construction and contents of the tunnel which has remained undisturbed since it was discovered and blocked up by the Germans. The tunnel George was also identified as an important area for investigation. George was constructed in 1945 beneath the camp theatre as a contingency tunnel providing the POWs with a means of escape in the face of German defeat and the possible reprisals towards the POWs as a result.

Geophysical surveys carried out previously on the site identified two possible target areas for the tunnel locations. The exact positions of the tunnels were uncertain, with the location of Harry being particularly difficult due to the lack of structural evidence remaining from hut 104. In order to ascertain the exact position of the entrance to Harry, the GUARD Archaeology team, led by GUARD Survey Officer Fiona Jackson, carried out a topographical survey of the remaining structures located within the North compound. This data was then combined with aerial photographs of the camp taken during the war and a reconstructed floor plan of hut 104. The positions of the stoves within the hut were then marked out on the ground as potential targets for the entrance to Harry allowing us to finally locate the entrance itself.

The main focus of the investigation then turned to the excavation of tunnel George, which yielded a vast array of materials used by the POWs in the construction of the tunnel, giving a unique look at the ingenious escape techniques and devices used during this time. The tunnel was incredibly well preserved, constructed of timber lined walls, with evidence of electrical wiring and junction boxes for lighting the tunnel. Artefacts found included the axle and wheels from one of the tunnel trolleys, a near complete air pump and klim tins which were used to create air pipes. By far the most significant find during the investigation was that of a clandestine POW radio crafted out of a biscuit box and materials scavenged from the camp.

During the course of the investigation several former POWs from the camp provided the archaeologists with invaluable first hand knowledge about the construction and location the tunnels. The information shared allowed engineers and current RAF personnel the opportunity to carry out a reconstruction tunnel utilising the same techniques and similar materials used by the POWs at the time.