Over the course of 2012, Iraia Arabaolaza and Alan Hunter Blair of GUARD Archaeology undertook a series of archaeological watching briefs and metal detector surveys for the National Trust for Scotland during their preparation of a new trail around the battlefield at Culloden.

The Battle of Culloden took place on the 16th April 1746 between about 4500 men under Charles Edward Stuart and a Hanoverian force of 9000 led by the Duke of Cumberland. The result was an overwhelming victory for the Hanoverians and led to far-reaching consequences for Gaelic culture in Scotland.

While no significant finds related to the battlefield were encountered, our survey and monitoring of the excavation works demonstrated that no archaeologically sensitive finds were disturbed by the construction of the new pathway.

A new Culloden Battlefield Trail was launched this week by the National Trust for Scotland and will hopefully enable many more people to appreciate those who lived, fought and died here all those years ago. 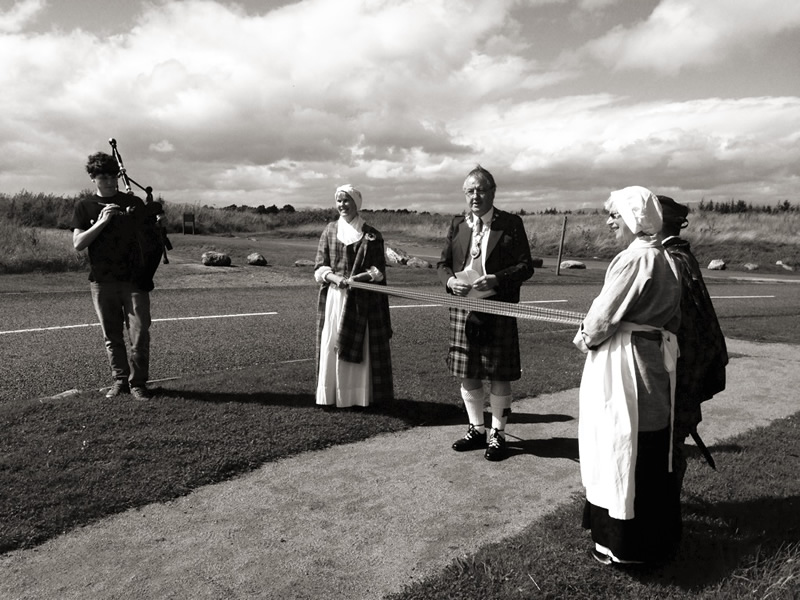 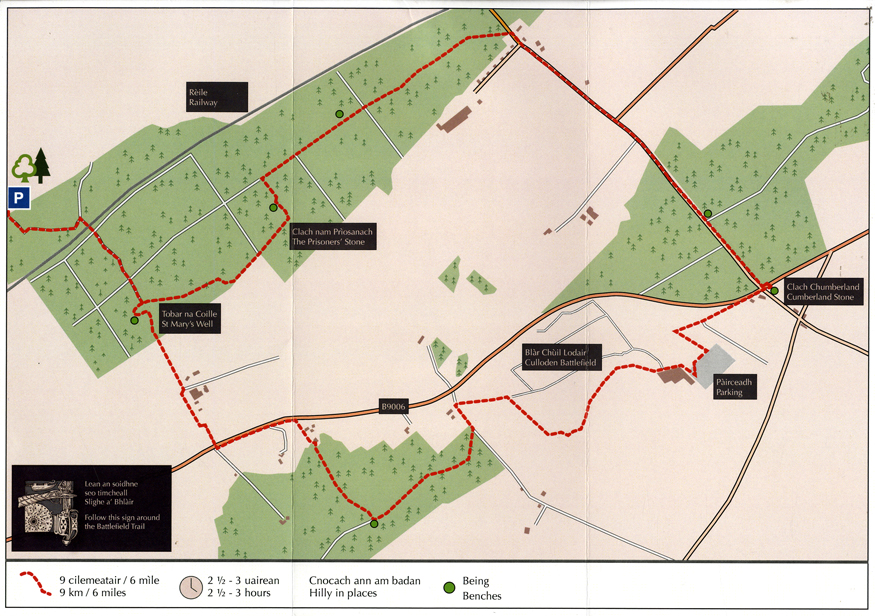