The training of guides around Trusty's Hill by GUARD Archaeology earlier this year, proved useful when the Gatehouse Development Initiative organised a tour of Trusty's Hill as part of Gatehouse of Fleet Gala Week. The walk to Trusty's Hill proved very popular with some 60 participants coming along. There were quite a number of Gatehouse people who had never been to Trusty's Hill but were keen to participate in a guided walk. Five trained guides from Gatehouse led the walk which was very helpful as this allowed the group to be divided up and shown the different parts of the site that reveal the story of Trusty's Hill.

This was also an opportunity for the Gatehouse Development Initiative to promote the new exhibition on Trusty's Hill at the Mill on the Fleet Museum in Gatehouse of Fleet. Created in partnership with GUARD Archaeology, the new exhibition panels tell the story of Trusty's Hill and how the finds from the Galloway Picts Dig last year have changed how this site is now perceived. This exhibition is to form the core of a much bigger exhibition, that accompanying the artefacts from the excavation, will tour a variety of museums across Dumfries and Galloway next year.

Meanwhile, the training of local volunteers, who can now explain Trusty's Hill and what the recent finds reveal about the significance of this ancient hillfort, is evidently paying off and, along with the permanent exhibition at the Mill on the Fleet, demonstrates the local legacy that last year's Galloway Picts Project has successfully created. 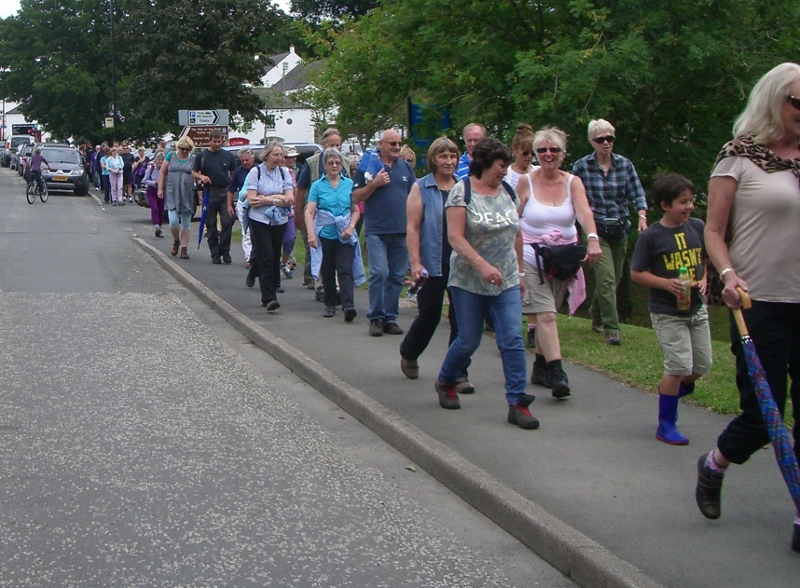 Setting off for Trusty's Hill 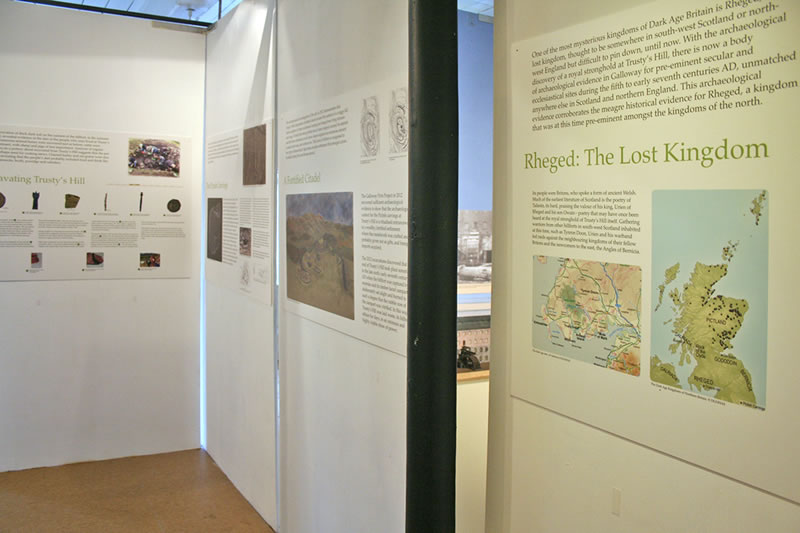