The Last of the Bannockburn 700 Digs 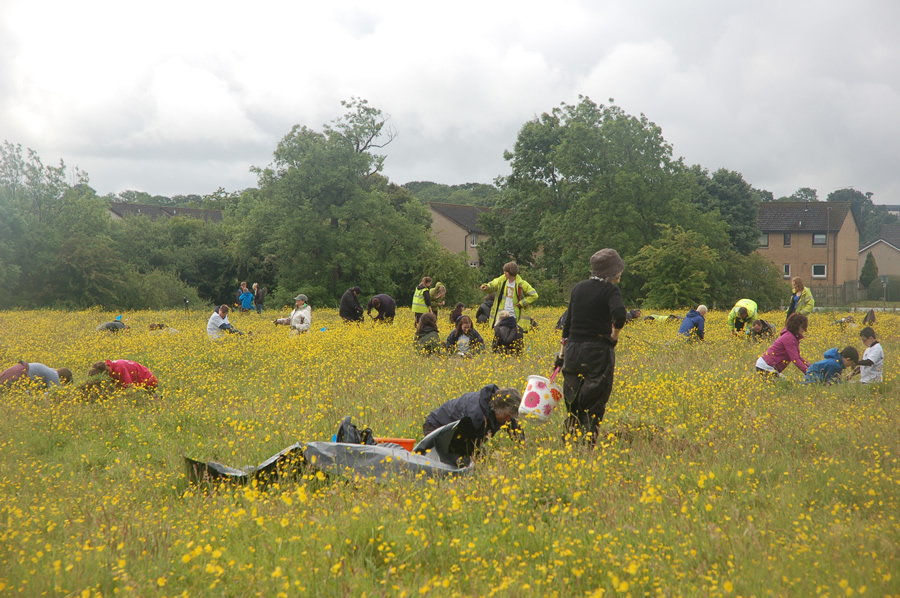 As part of an on–going community archaeology project investigating the battlefield of Bannockburn, GUARD Archaeology are looking for volunteers to get involved in the last Bannockburn 700 Archaeological Dig next week!

We are planning on excavating test pits and conducting a metal-detecting survey across a 30 hectare area with volunteers. We will also be aided by the Defence Archaeology Group (DAG), founded in 2012 to utilise both the technical and social aspects of field archaeology in the recovery and skill development of soldiers injured in the conflict in Afghanistan.

The site lies in the eastern outskirts of Stirling and consists of areas of land now used as pasture along the meanders of the Bannockburn and Pelstream, two water courses which are thought to have played a major role in how the battle unfolded in 1314. Some of these areas have never been surveyed and have remained relatively undisturbed over the centuries.

This is an exciting way to find out more about the Battle of Bannockburn and Stirling's history through its artefacts. All volunteers will be supervised by experienced GUARD Archaeologists and guided in hand excavation, finds discovery and identification, recording of discoveries and dating of artefacts (if you find any!). Even if you don't live in the Stirling area, you can still get involved.

This archaeological survey is taking place between Saturday 02nd and Friday 08th November 2013, 10 am – 4 pm.

The Bannockburn 700 Battlefield Archaeological Digs are being undertaken by GUARD Archaeology on behalf of the National Trust for Scotland, in collaboration with Glasgow University's Centre for Battlefield Archaeology, the National Trust for Scotland, Stirling Council and the BBC. Some elements of the work will be filmed as part of a BBC documentary to be shown in 2014, the 700th anniversary of the battle, presented by Neil Oliver and Tony Pollard.