Anatomy of a burial: unexpected human remains at Grove Street in Edinburgh

In September 2012 the partial and disarticulated remains of at least five individuals were unexpectedly discovered by workmen in the rear garden of a house in Grove Street, Edinburgh. A GUARD Archaeology team, led by Maureen Kilpatrick, were sent to undertake an archaeological investigation.

Maureen, who is one of GUARD Archaeology's Osteoarchaeologists, then undertook post-excavation analysis of the human bones and discovered that nineteen of the bones revealed evidence of their use as anatomical exhibits/specimens. This was particularly the case with many of the foot and hand bones which contained small holes most commonly on their joint surfaces, although several also on their shafts. These holes were used as a means of re-articulating the bones with wire once the soft tissue had been removed. Radiocarbon dates were subsequently obtained from two right mandibles and provided a date of death of the eighteenth and nineteenth centuries AD, when Edinburgh was an important and renowned centre for anatomical research and study.

The re-articulation of the bones and the smoothness of many of the surfaces would suggest that they had been used as anatomical teaching specimens. Where the remains originated from is unknown and the fact that they number several individuals could suggest that they had been obtained from several sources prior to their incorporation into the assemblage. Although grave-robbing was probably common during the period that the bones were initially acquired does not necessarily mean that this was what befell these individuals following death; their bodies could have been donated privately or were unclaimed through work houses following the 1832 Anatomy Act. Equally it is unknown where this assemblage was stored, or used, prior to its final deposition at Grove Street, although historical research by Maureen's co-author, Morag Cross, makes an interesting case that they could have been owned by a Dr David Thomson who trained in Edinburgh and whose daughter resided at 12 Grove Street with relatives involved with wire-working companies.

The full results of this research, which was funded by Historic Scotland under the terms of their Human Remains Call-Off Contract, ARO9: Anatomy of a Burial: Grove Street, Edinburgh has just been published and is now freely available to download from the Archaeology Reports Online (ARO) website - www.archaeologyreportsonline.com. 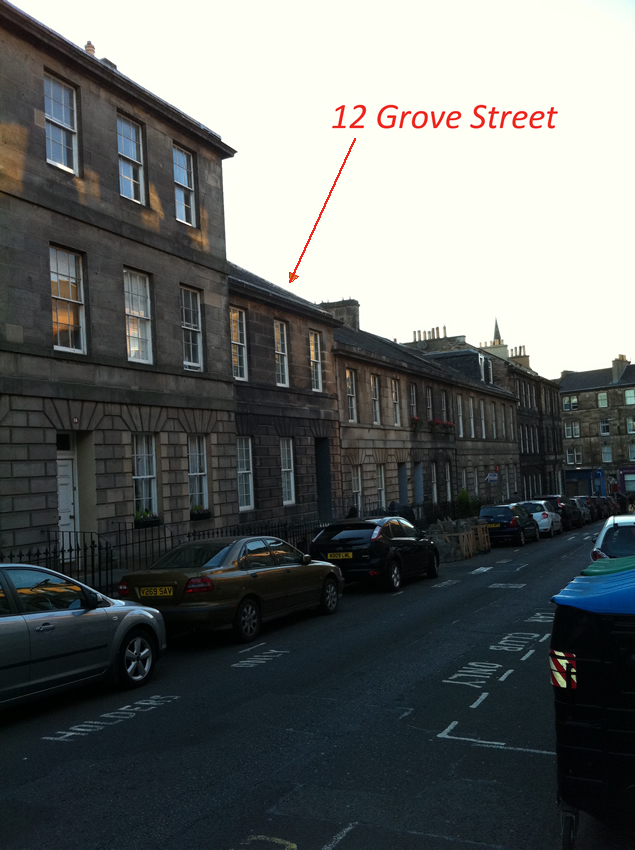 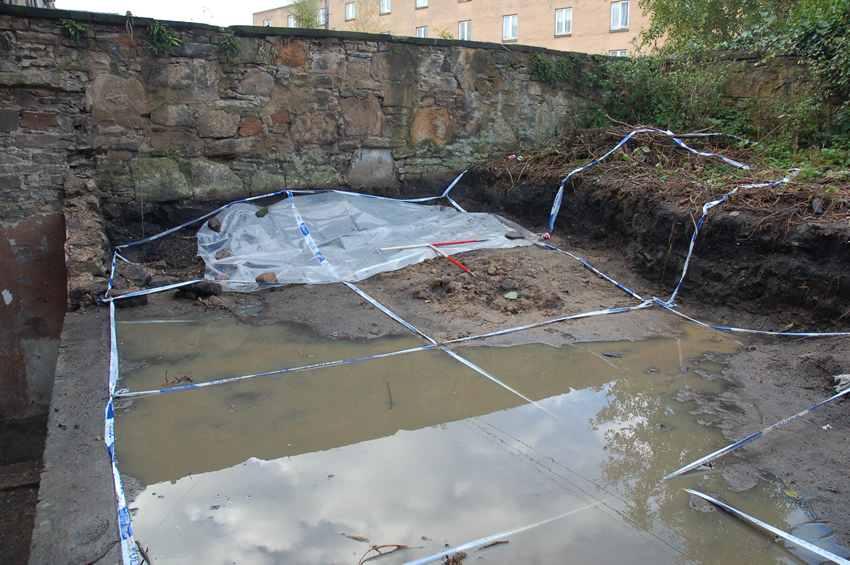 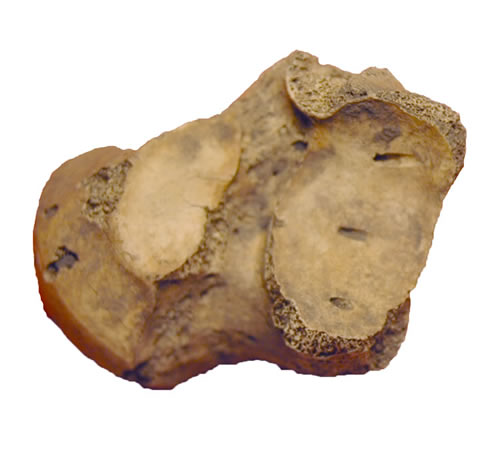