On the run up to the 500th commemoration of the Battle of Flodden in 2013, GUARD Archaeology, in collaboration with the Centre for Battlefield Archaeology at Glasgow University, were commissioned by Flodden 1513 Ecomuseum to conduct initial investigations at three sites: Ladykirk, Norham Castle and Ellemsford Haugh.

The three surveys involved geophysical and topographical surveys, and included participation and training of local volunteers by the GUARD Archaeology team, led by Christine Rennie.

On the three areas surveyed at Ladykirk, four possible artillery emplacements, a possible prehistoric ring-ditch, four trackways and the remains of three buildings were recorded. Figure 2 shows two of the V-shaped artillery emplacements pointing south over the River Tweed, while the three square or rectangular buildings (LK2, LK3 and LK5) are highlighted on Figure 3.

The survey at Ellemford Haugh (Figure 6) recorded a possible earthwork (EH5/6), an old water channel, a possible structure and areas of burning that may be associated with the muster of the Scottish army.

Following on from these successful surveys, Christine will be leading another GUARD Archaeology team this year to carry out new geophysical surveys with local volunteers at sites relating to the Battle of Flodden. From 3-5 March 2014, we will be working at Wark Castle, investigating some possible pits and on 14-15 April 2014, we will be back at Ellemford. We will be working at Flodden Field 12-23 May 2014.

The Flodden 500 project is funded by the Heritage Lottery Fund. 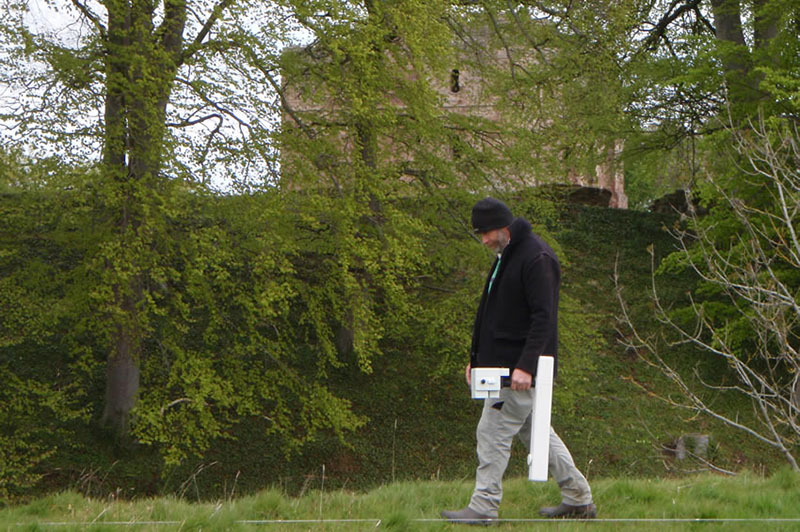 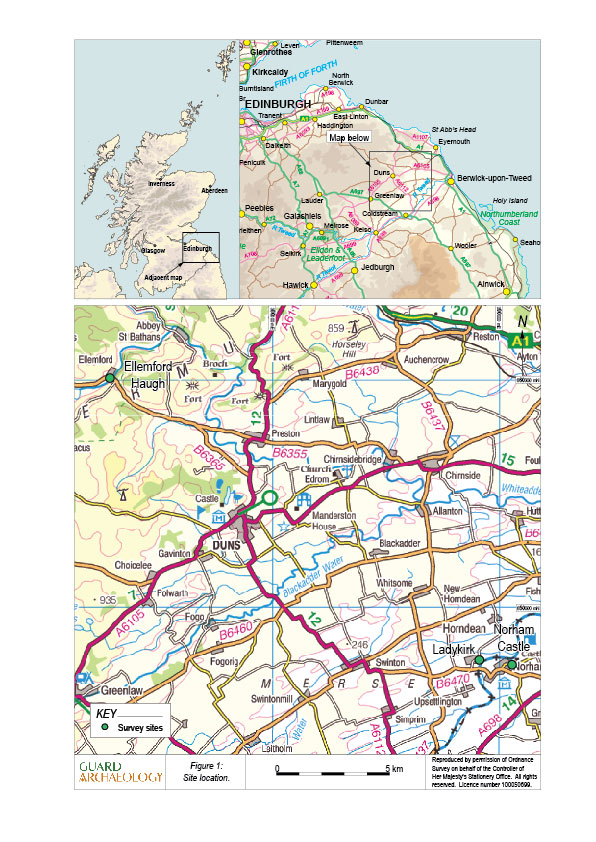 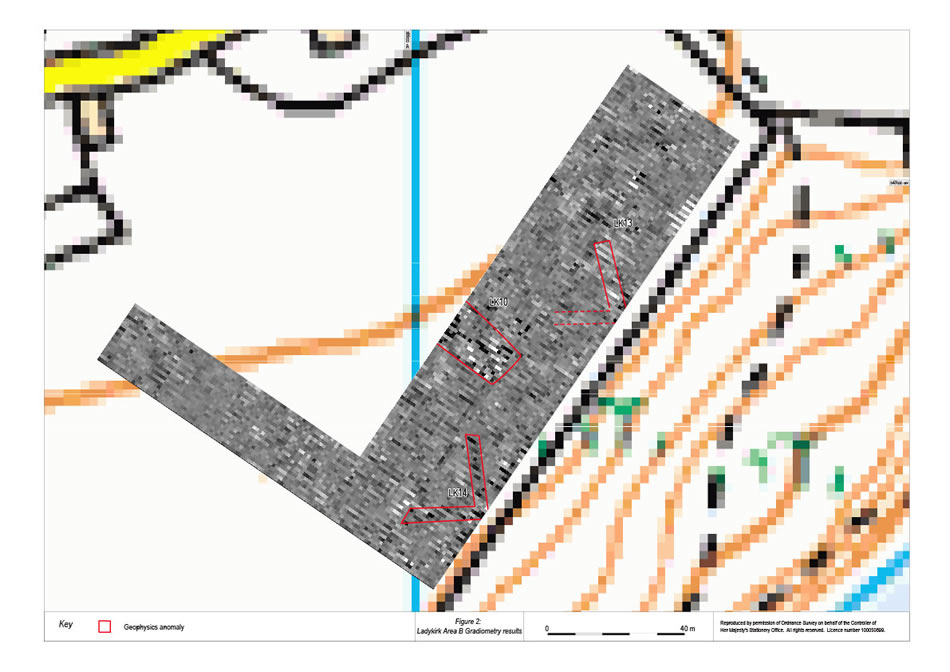 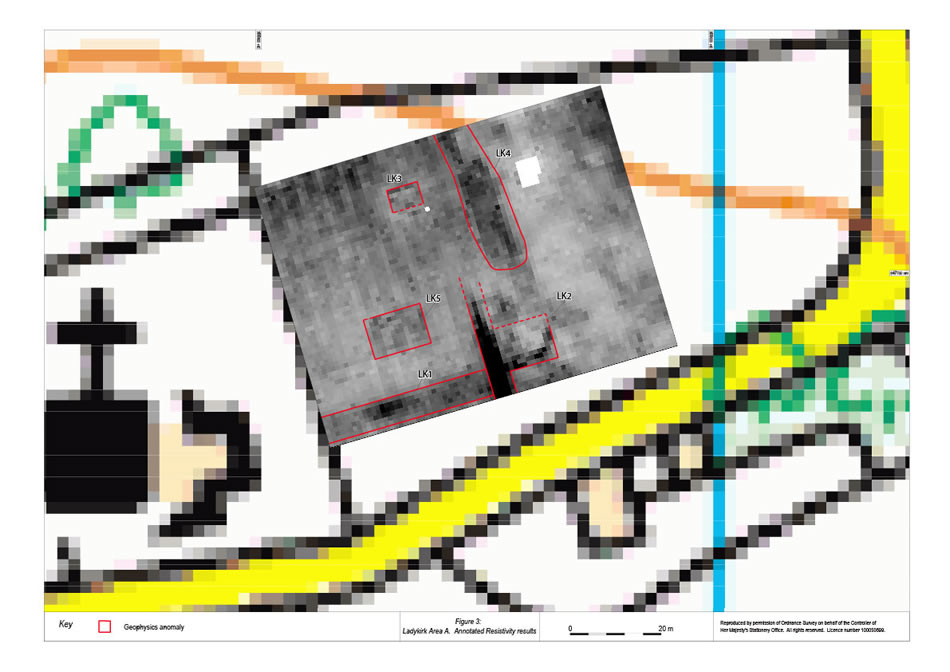 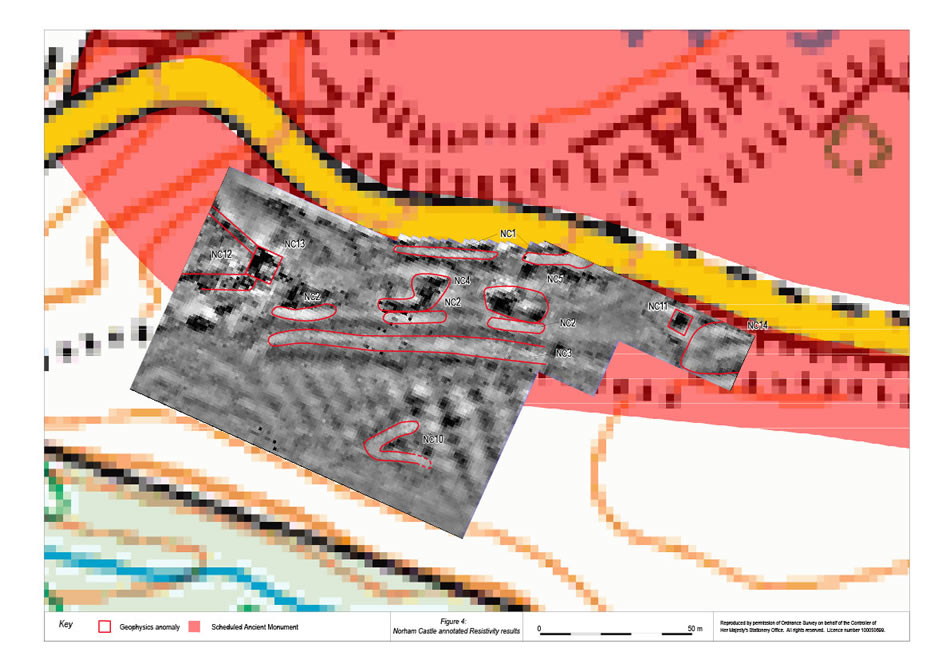 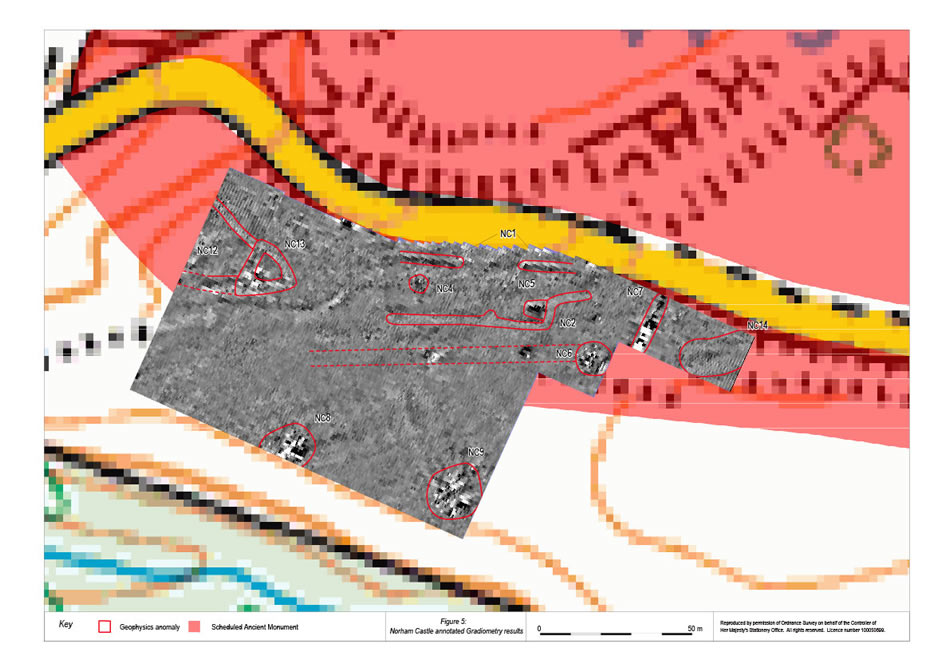 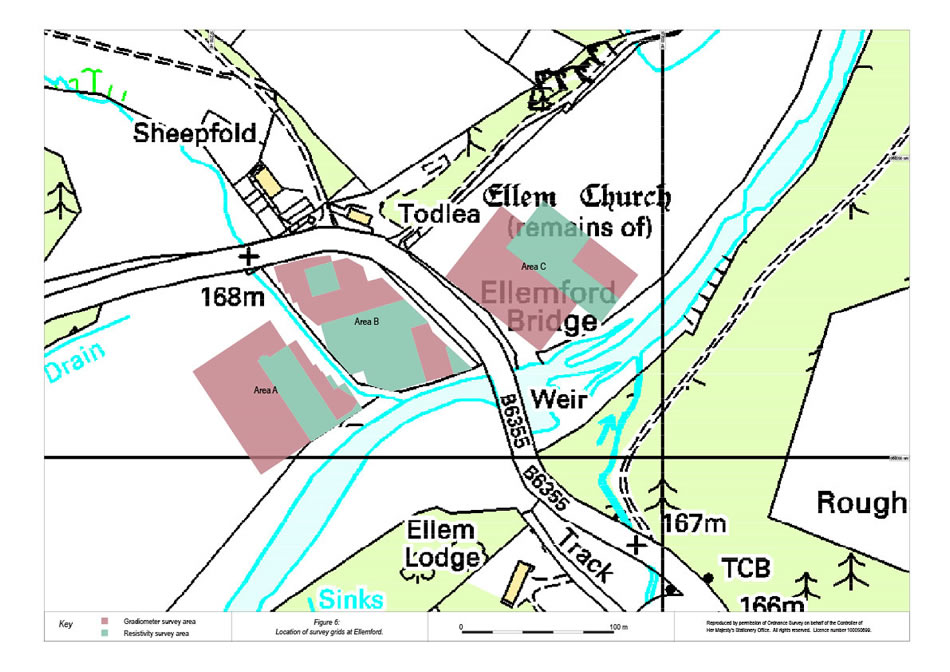